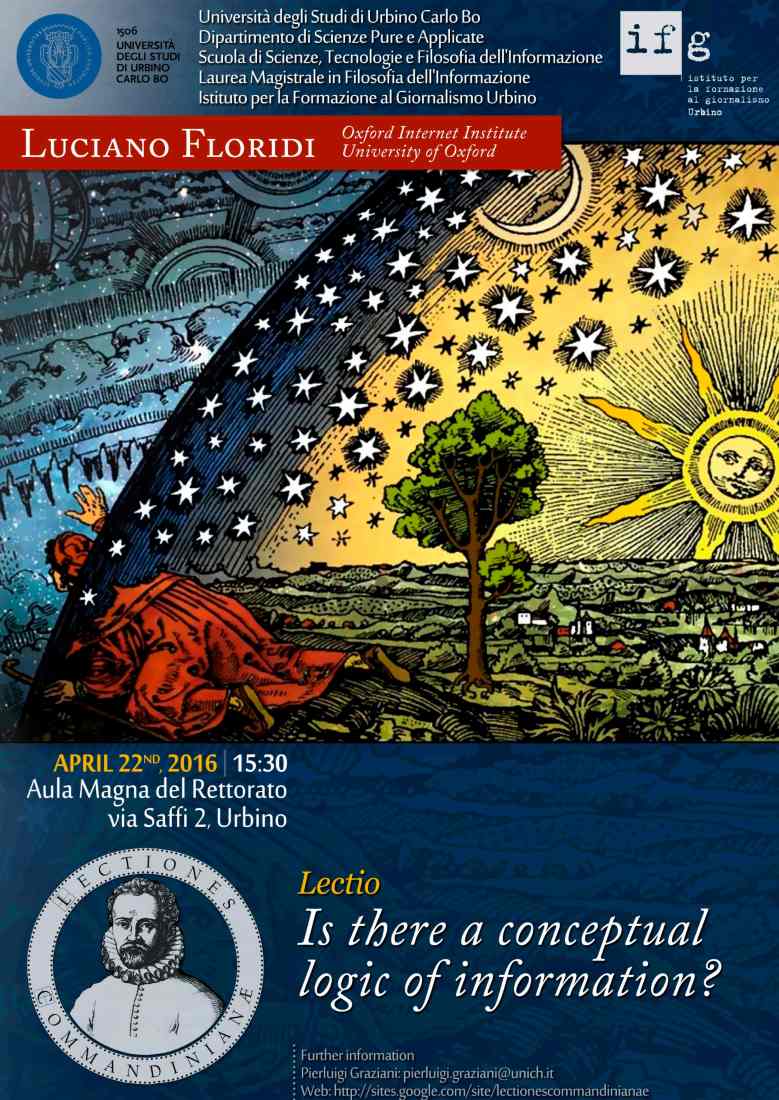 Abstract. Philosophy is often concerned with structural ways of analysing systems and their dynamics. Before the advent of modern mathematical logic, such structural studies could simply be considered as part of logic. Today, this would be very misleading. But so would be the use of labels such as “informal logic” and “philosophical logic”, already appropriated by other branches of philosophy. So, for lack of a better expression, I shall refer to them as “conceptual logics”. Modernity has been dominated by two main conceptual logics, Kant’s and Hegel’s. Kant’s transcendental logic concerns the study of the conditions of possibility of a system under investigation. It is therefore consistent with causal and genetic forms of reasoning, with the identification of necessary and sufficient conditions, with past-oriented analyses of what must have been the case for something else to be the case, and with the natural sciences. Hegel’s dialectical logic concerns the study of dynamic equilibria. It is therefore more easily associated with polarised and procedural ways of reasoning, with the identification of contrasts and their resolutions, with present-oriented analyses of processes and mutual interactions, and with the social sciences. The two conceptual logics can be seen at work in philosophers such as Marx (Hegel) and Husserl (Kant). They are not incompatible and can easily be found interacting, e.g. in Foucault. Both investigate systems as something given, whether in the natural universe or in human history. And both move from the system to the model understood as a description of it, so to speak, looking for generalities and patterns. Neither is a conceptual logic of construction, which moves from the model, now understood as a prescription (blueprint), to its implementation as a realised system. Such a gap in our philosophical reasoning is pressing today because of the rising importance of computer science as a poietic science, which does not just describe its objects, but actually builds them, and empowers other sciences to build their own, through simulations, algorithms, and big-data-based research. In my presentation I shall address such a gap. I shall explore the possibility that the conceptual logic of construction that we need may be the conceptual logic of information, and that this may be consistent with design-oriented forms of reasoning, with the identification of requirements and constraints, with future-oriented analyses of what could work, and with the engineering sciences. Such a poietic logic would concern the study of design projects.