A phase II clinical trial conducted in South Africa has confirmed that the therapeutic Tat vaccine against HIV/AIDS can effectively improve the response to antiretroviral drugs in people living with HIV. The results are published today in the peer-review open access Journal Retrovirology. The vaccine was developed at the National Institute of Health of Italy (Istituto Superiore di Sanità, or ISS) by the National AIDS Center (NAC) directed by Dr. Barbara Ensoli.

The trial, conducted at MeCRU, the Clinical Research Unit of the Sefako Makgatho University, enrolled 200 participants on antiretroviral treatment with undetectable levels of HIV in blood. The participants were randomly assigned to two “blinded” groups to receive three intradermal injections of 30 ?g of the vaccine or placebo one month apart. After 48 weeks from vaccination, the codes were broken, and the vaccinated participants showed significant increases of CD4+ T cells over placebo. The gain of CD4+ T cells was particularly significant in participants with low CD4+ T cells at study entry. The vaccine acts by inducing protective antibodies capable of neutralizing the HIV Tat protein from different viral subtypes, including the A, B and C clades circulating in Asia, Europe, America and Africa. The Tat vaccine promises to improve the effectiveness of current treatments against HIV and the expectancy of life of people living with HIV worldwide.

The CD4+ T cells are pivotal players of the immune response against pathogens but are progressively lost during HIV infection, a condition leading to AIDS. Although antiretroviral treatment is very effective at suppressing virus replication, CD4+ T cells can remain low, particularly in people starting treatment late as still occurs in both developed and developing countries.

Dr. B. Ensoli, the inventor of the vaccine, explains that “The vaccine was developed to target the HIV protein “Tat”, which is produced very early in the infection. Tat has a key role in viral replication and progression of the disease by weakening the immune system. By designing a vaccine that included a small amount of the Tat protein we were able to induce an immune response capable of improving the effects of HIV drugs.”

This study confirms the results of a previous phase II trial with the Tat vaccine conducted in Italy on 155 patients treated with antiretrovirals (Ensoli F. et al, Retrovirology, 2015 – https://retrovirology.biomedcentral.com/articles/10.1186/s12977-015-0151-y), showing induction of antibodies against Tat and restoration of CD4+ T cells. After three years from vaccination, the Italian study also showed a significant decrease of the “virus reservoir” in blood, a pool of “silent” virus, insensitive to antiretroviral drugs, and responsible for virus rebound upon therapy interruption or low “adherence” to treatment. A follow-up study is ongoing also in South Africa to confirm the decrease of the HIV reservoir seen in the Italian trial.

The trial in South Africa is part of a large cooperation program with the South African Department of Health and the Medical Research Council in the fight against HIV/AIDS, signed by the Governments of Italy and South Africa, and directed by Dr. B. Ensoli (Principal Investigator) and by Dr. P. Monini (head of operations in South Africa) in close collaboration with the South African counterparts. The program was funded by the Italian Ministry of Foreign Affairs and was evaluated with recommendations for future sustainability of its achievements by the United Nations Industrial Development Organization (UNIDO) (https://open.unido.org/index.html#/projects/ZA/projects/100086).

Prof. Gualtiero Ricciardi, the new ISS President, underlines that “the Program represents an example of excellence that has effectively combined the translational clinical research with public health, and promoted innovation and international development”.

The Italian and South African counterparts are now advocating moving to phase III studies toward vaccine registration with financial support from international organizations.

The Istituto Superiore di Sanità (National Institute of Health), also ISS, is an Italian public institution that, as the leading technical-scientific body of the Italian National Health Service (Servizio Sanitario Nazionale), performs research, trials, control, counseling, documentation and training for public health. The Institute is under the supervision of the Ministero della Salute (Ministry of Health). Home for some time to three Nobel price winners who conducted research within its walls, (Daniel Bovet, Ernst Boris Chain, Rita Levi Montalcini), ISS today is a body of approx. 2.000 scientists, technicians and office personnel in the heart of Rome’s biomedical research and hospital area.

Please name the journal in any story you write. If you are writing for the web, please link to the article. All articles are available free of charge, according to BioMed Central’s open access policy. 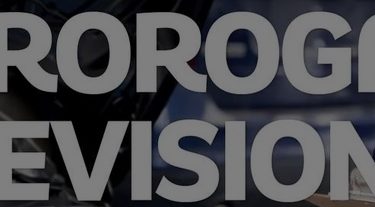 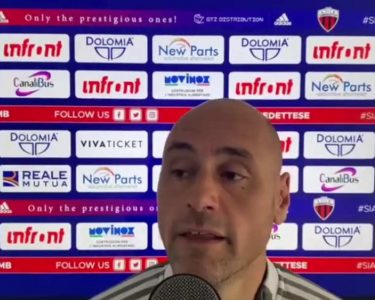 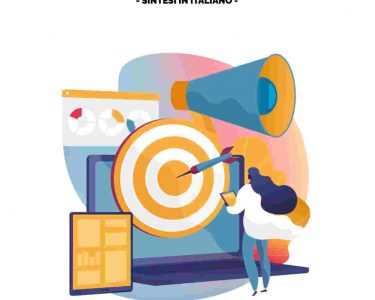 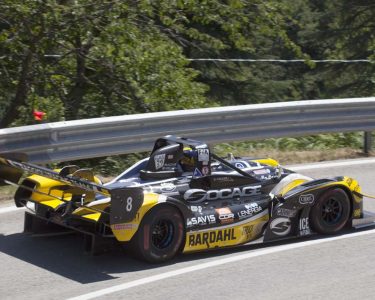 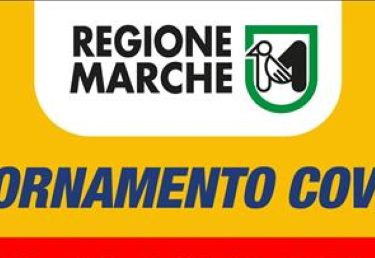